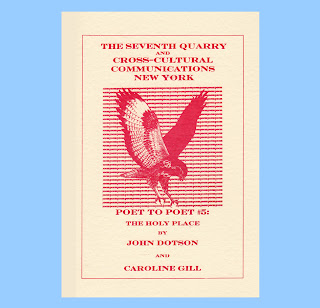 Caroline Gill
Welcome to Caroline's blogs of literary life and the natural world. Caroline lives in Suffolk, UK. Her first full poetry collection is due out this year (2021) with The Seventh Quarry Press. Feel free to use the 'comments' facility. All photos © Caroline Gill 2009-2021 (unless otherwise stated). 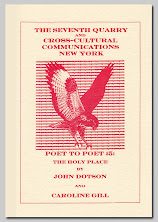